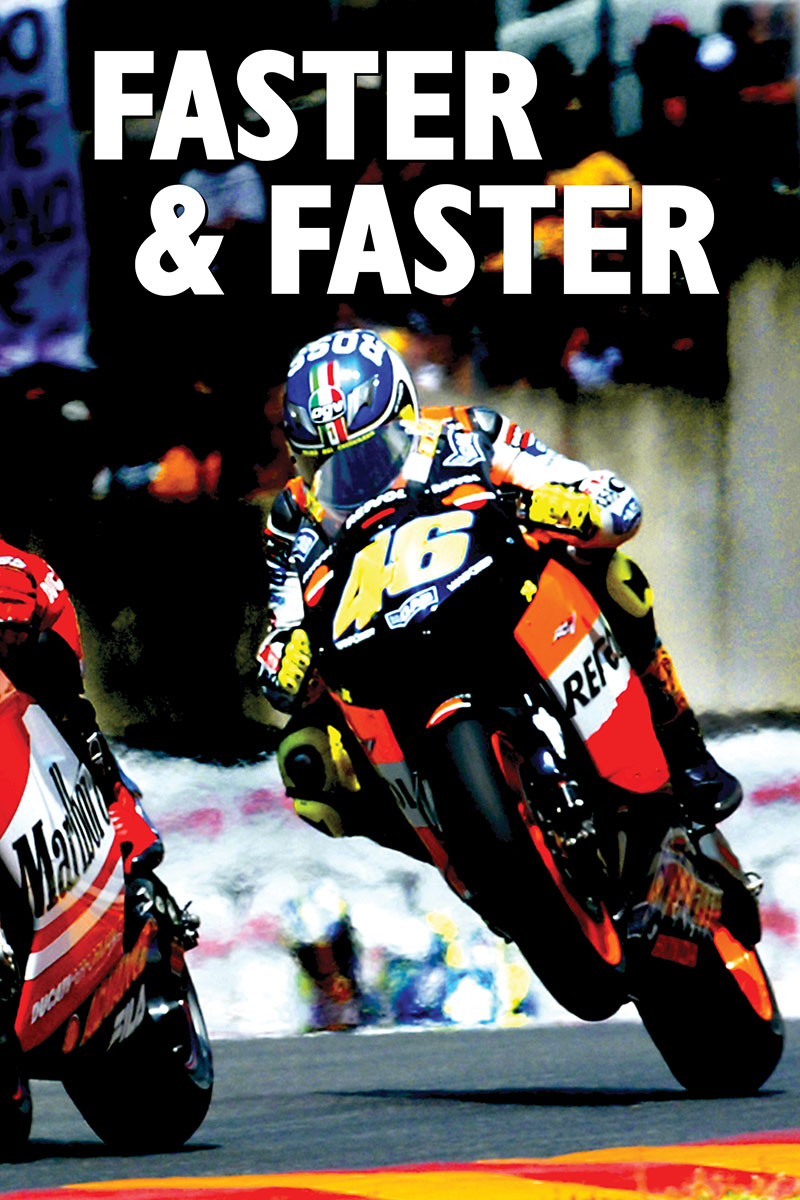 FASTER&FASTER started life as a five-minute DVD extra, and then it grew.

It took us so long to get a distribution deal for FASTER that we ended up making another film.  A lot happened in 2003 and early 2004 that was worth recounting.

FASTER had premiered in May 2003 at the Cannes Film Festival.  We ended up releasing the film on DVD ourselves in the USA over a year later. It was another six months before it was available in other countries. In the intervening period, the messages arriving at our website went from excited to impatient to WTF (although in those days the words were spelled out in full).

In late 2003, we got the go-ahead from MotoGP rights-holders Dorna Sports to create an update and went to work. The year had started with the death of Daijiro Kato at Suzuka and ended with Valentino Rossi quitting Honda for Yamaha. In between, a spectacular racing season had played out - much more exciting than 2002’s clean sweep by Rossi - the emotion at times almost unbearable as Sete Gibernau set out to honor his fallen Japanese teammate and prove his own worth.

F&F is half the length of FASTER and lacks some of its trademarks, for example the presence of Doctor Costa and the interviews with riders in cars which had worked so well.  On top of that, we were not at the races in 2003 - all our shoots were in the off-season. This gave us something special, though: the riders in more reflective and relaxed mood. Even Max Biaggi gave us more than the occasional minute we got with him on FASTER. (The welcome mat was always out for Max. We asked and asked for more time during FASTER’s production.)

Interviews are always tricky - with motorcycle racers in particular. The worst thing you can do is put them in chairs or pin them against a wall. They want to move.  My friend and comrade Grant Gee had devised the technique of fixing a micro-camera to the screen of a laptop so that you can film the person you’re talking to staring straight into the camera as he watches a video on the computer screen. This is how we did the interview with Sete Gibernau and it worked brilliantly when he was watching the onboard footage of his last-lap battles with Rossi.

It doesn’t show too much that we were nearly out of production money. There were only three of us on the shoots - me, Grant and our friend Dany Vives-Jenny from Barcelona. In the wake of FASTER, the teams and riders were welcoming to us.  You don’t need a big crew. You just need people who trust you.

FASTER&FASTER was originally part of the FASTER two-disc Collector’s Edition, released in November 2004. With the arrival of digital platforms it was made available as a standalone film, but only in North America. Universal holds all international rights but has not yet released it. 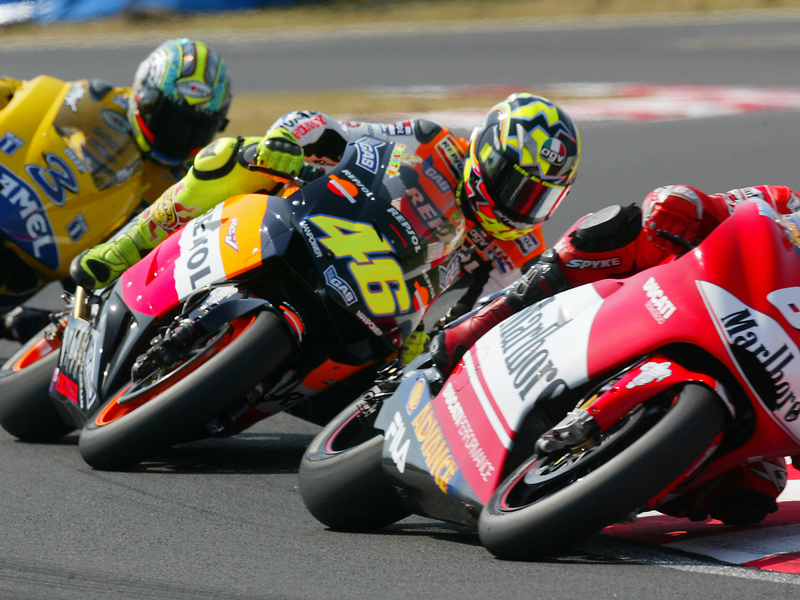 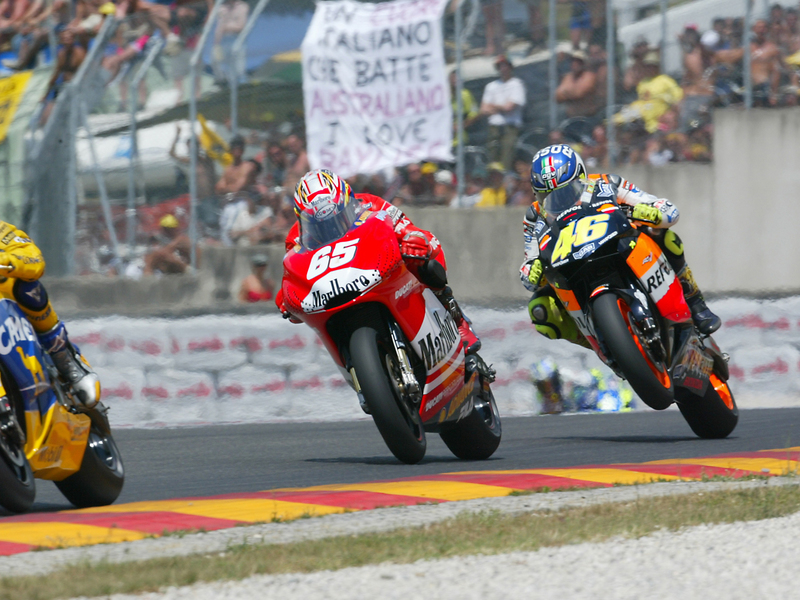 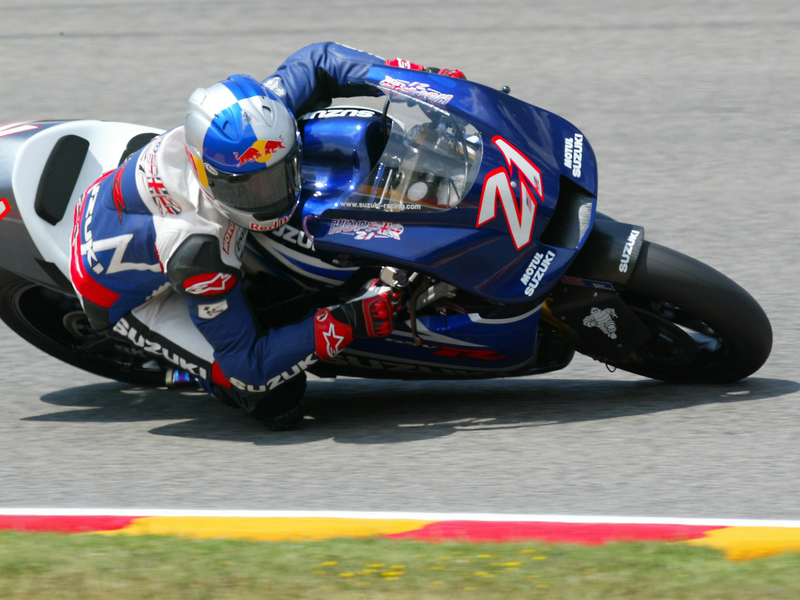