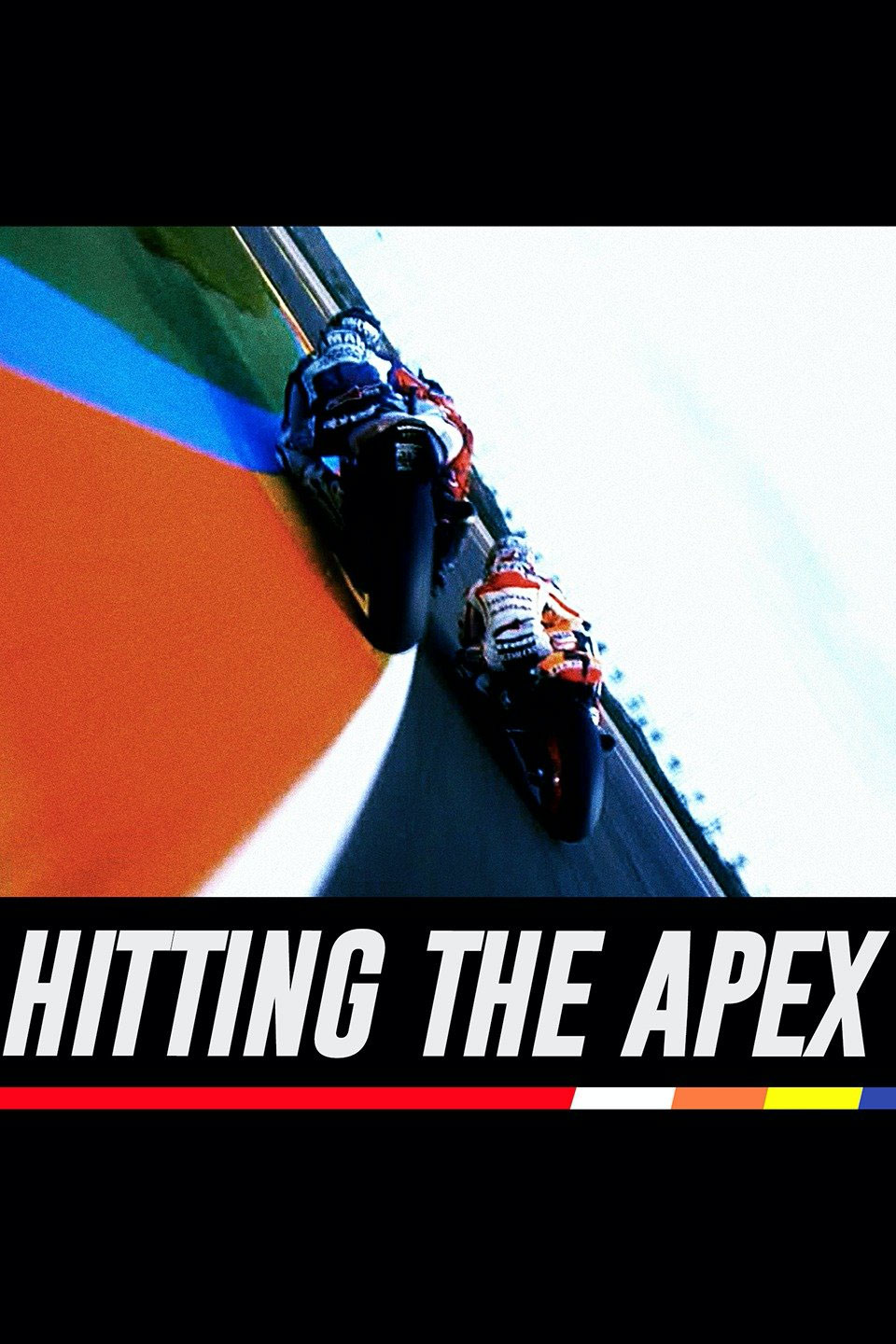 Hitting the Apex is the story of six fighters - six of the fastest motorcycle racers the world has ever seen - and of the fates that awaited them at the peak of the sport.

‘A masterwork of motorsports filmmaking’

From FASTER onwards, I’ve made each MotoGP film thinking that it might be the last.  There was never a big plan. It was always the same approach: give it everything you’ve got and see what happens. And if you get to make another one, try to make it better

Over the years, as we’ve gone about the business of trying to make ‘the next one’, there have always been rumors floating around of other much bigger MotoGP productions in the works - TV series, feature films - but the Hollywood movie or Netflix series has yet to materialize. (I am among those who have tried.)

With Hitting the Apex,  we set out to make an epic with the smallest budget of all the films, and we managed to pull it off (strange but true - the budgets, always under a million dollars, got smaller on every production).

Passion (or madness) paid off.  We ended up working with Brad Pitt and his colleagues at Plan B.  He came onto the project as a producer, as well as to narrate the film, out of love for the sport and also for filmmaking.

Production Notes: Hitting the Apex was filmed on location in Europe and the USA in 2013 and 2014.
Original HD footage shot on Canon C300, 5D and 7D.
The film was edited and completed in Los Angeles between April 2014 and May 2015.

It opened in cinemas in Britain and Italy in September 2015 and played in sixty cities across the USA and Canada in November. 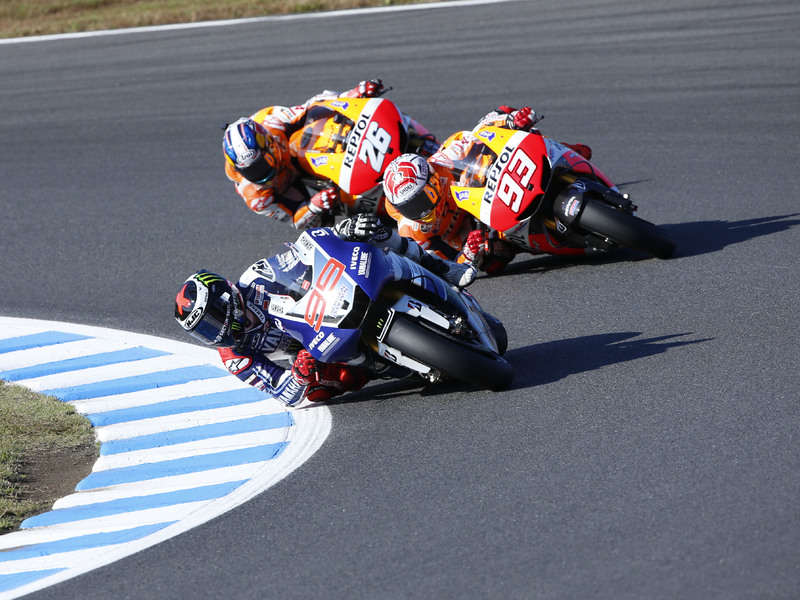 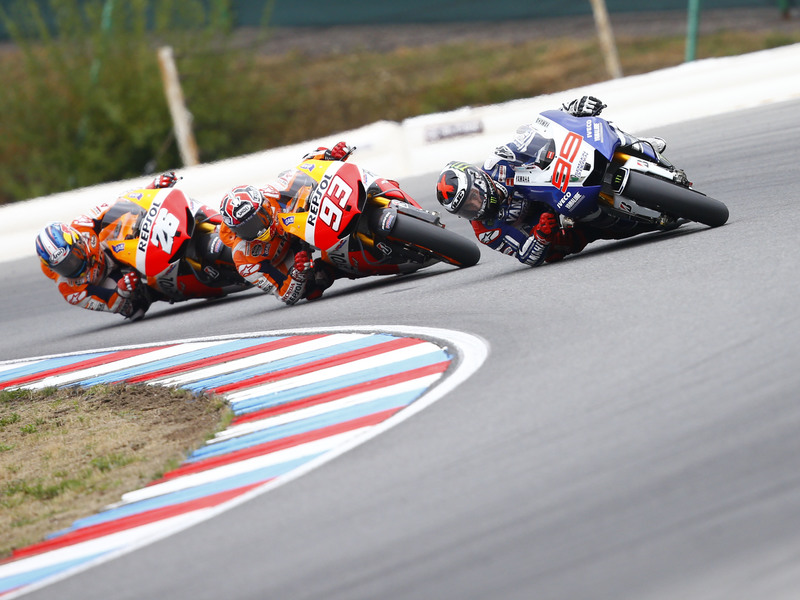 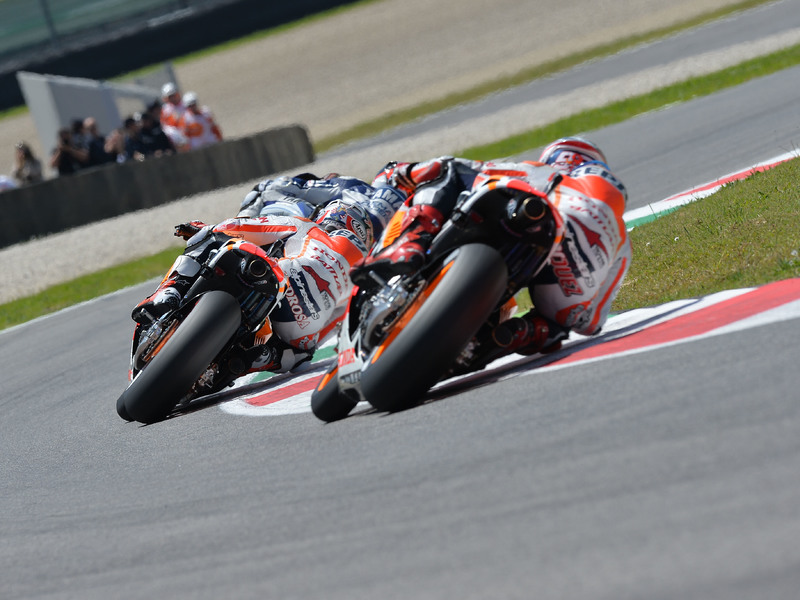 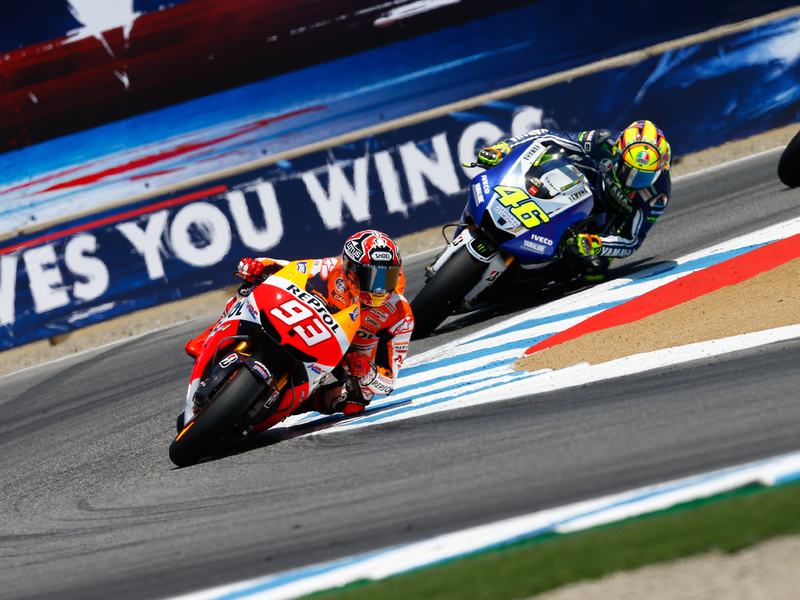 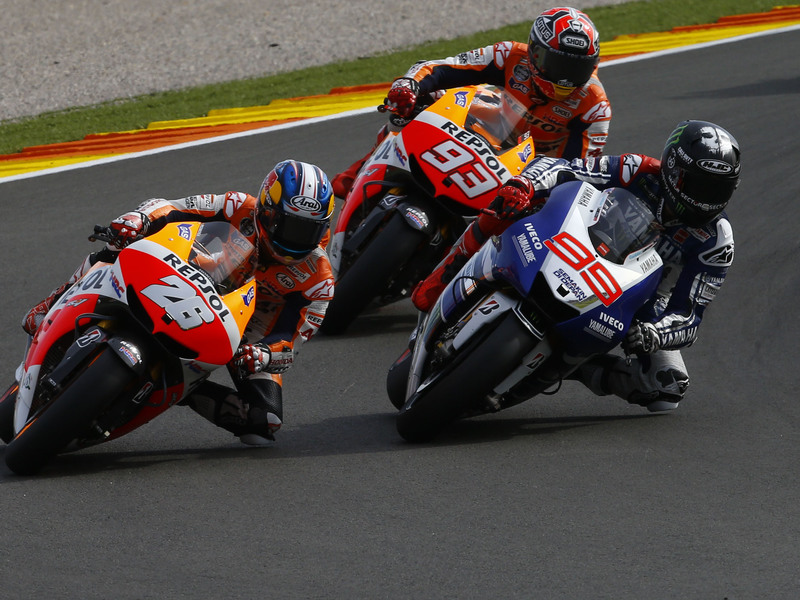 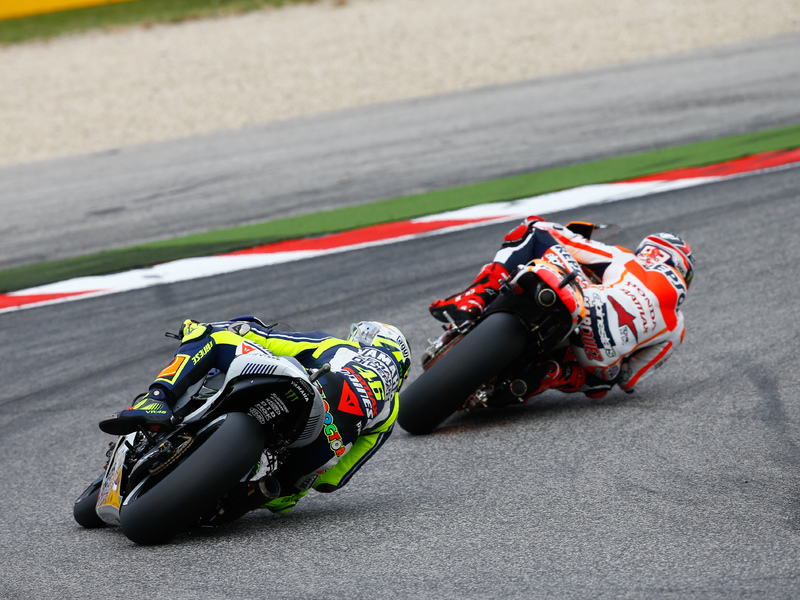 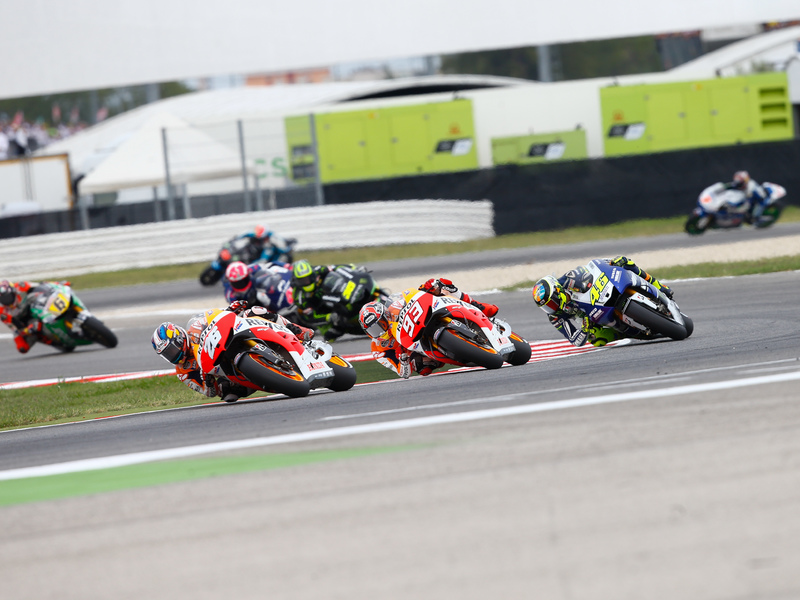